I’ve been going through a metamorphosis, a complete transformation rebirth, thank the Goddess. As I look back over the past 15 years I see moments when I made commitments and decisions and then entered into them trusting. I now realize that I have made good choices and that it is important right now for me to honor this within myself. There were times I was so incredibly frustrated. I remember throwing myself on the ground screaming with snot coming out of my nose, begging to know what I was supposed to do? Somehow, I managed to navigate my way through it as an astrologer.

I’m well aware of what Eclipse seasons are and right now we are smack in the middle of one. Some of you may be really confused right now, I understand.

Eclipse patterns usually occur twice a year. What causes them to happen are the relationships of our Sun — the center of our solar system — and the way our Earth’s moon orbits around the blue rock we call home.

When our Earth moves between our Sun and our Moon, the Earth temporally blocks off the sunlight it normally is reflecting that causes it to shine. 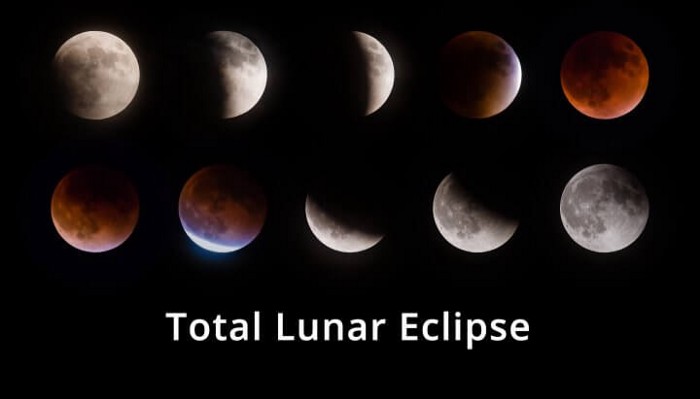 Lets look at the astrological meaning of all of this. When the Moon temporarily loses touch with the solar energy and power from our Sun, it travels through a shadow-space called the umbra.

During a Lunar Eclipse the Earth which is our grounding place, casts a shadow on our Moon which represents our psyche. This can make us feel clouded over because we’re not receiving anymore directives from the ego mind which is the Sun in this scenario. When this happens, people get confused and I get booked up with appointments.

I was talking to a friend of mine this morning about the Moon’s nurturing influence in his chart. He happens to have a great deal of the Moon’s sign Cancer in his natal chart as his Sun sign and rising sign are both in the sign of Cancer. With all of that lunar energy in his chart I was curious to know how he was feeling due to the extra shot of water and emotional stirring he is likely receiving as we close in on the upcoming Full Moon in Scorpio. Just as I suspected, he is feeling extra sensitive and some reassurance from me went a long way.

The upcoming sky show on May 15 or 16, depending on where you live, is going to be phenomenal, turning the Moon red. It should be clearly visible in North America. The umbral shadow begins at 10:28 pm on Sunday night in eastern time. Don’t worry west coast, though you are missing the early part of the show, an hour later you are invited to join in for the peak of this performance.

Ancient magicians and soothsayers knew the timing of these events in advance and were able to pull the wool over the public’s eye. Let’s not allow this to happen to us at this point in time with what’s going on around our planet, shall we?

I am calling this upcoming total lunar eclipse the, Poky Tango, not slow, but rather irritating.

Over these past few weeks I have been swamped with astrology clients showing symptoms of the upcoming total lunar eclipse. Our Current eclipse season began April 30, when we experienced a partial Solar Eclipse in the sign of Taurus. A Solar Eclipse always occurs at the time of a New Moon and sets a six month cycle. Eclipse seasons last about six months and cause sub-patterns and themes in the way they effect us individually.

When the moon is cooled and shrouded from the illuminating radiance of our central star, freaky things can occur. I don’t like to be one who gives fear warnings and I also really don’t like to be one who gives blanket reasoning for things astrologically. This is because each chart possesses 360 degrees, all 12 signs, all of the planets in our solar system and if you an astrologer like me many other mathematically calculated points and a few asteroids that some call gravel. A very interesting calculated location in a chart is called The Part of Fortune. It is like a balancing point between the placement of the Sun and Moon.

The fixed signs are going to feel this upcoming eclipse the most and they are: Taurus, Leo, Scorpio, and Aquarius. Their natural houses that they rule as well as where they reside in your natal chart are all important places to look for clues as to how the next six months are going to play out. I also recommend locating which houses the north and south nodes of our moon are currently dancing in your chart as well.

On April 30, the moon was next to the Sun. They were rising and setting together. Think of this like the psyche and the ego joined together in an intimate tango shrouded by the darkness of a new moon. Now our Moon is going to be full and in opposition to our Sun. The feelings that sometimes turn red are facing off.

I know that each year when we have our Full Moon in the sign of Scorpio we hear all sorts of messages about its potential intensity. This time I would like to add dramatic to the equation as well. Be careful. It is going to be easy to create more inner trauma if you allow it. This is your choice.

Scorpio is known as the instigator of generation, destruction, and creation, just like a phoenix, one of its magical animal icons. Scorpio and its eighth house are both ruled by the planet Pluto. Yes, I still say that Pluto is a planet. When I was your age he was.

Pluto wants us to change or he promises to force us to do so. Why fight it? If you’ve gotten your panties in a twist, just exhale. That is going to make it a lot easier to take a deep breath right now.

If you are starting to feel freaked out, let’s just relax for a moment because I have even more news for you. During this upcoming Eclipse, we have to remember that there are many other players in an astrological chart. So just looking at one or two points and a of couple signs is not going to paint the big picture in great detail.

Saturn is forming a square to the Moon demanding serious consideration. On what? This could be many possibilities. I need to look at your personal chart to give you the specifics. My best advice: Keep vigilant.

The good news is that the hot new dance move of an idea that you have been absorbed in thought over, is about to toss you in the air and spin you around like a tiny gymnast in the arms of Mikhail Baryshnikov. If you are fortunate enough to have harmony in your Plutonian sectors and with the Fixed Signs, you might just be in line for a mind-blowing positive push of transformation!

Do you already have a New Moon ritual — something that you trust each month to attract abundance, great health, and happy people into your life? If not, this is a good time to consider creating something so that you do not miss the opportunity to have some of Pluto’s kinder energy bestowed upon you. This is due to his position in a harmonious sextile to the occultation.

Go ahead and watch this event if it feels like you are ready to receive a big jolt. Your eyes are going to be fine. Lunar Eclipses are safe to view without protection. At the very least, look over your right shoulder at any full moon for luck. Right now should you? What ever you decide, choose wisely. 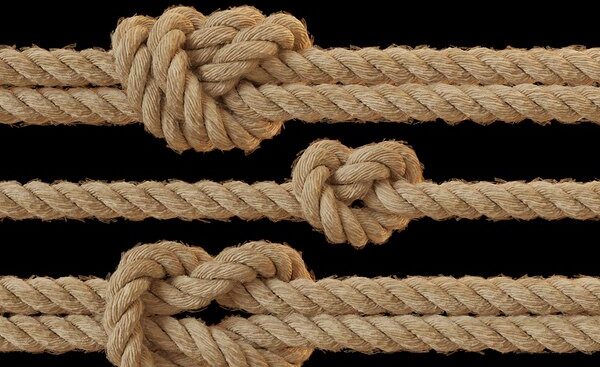 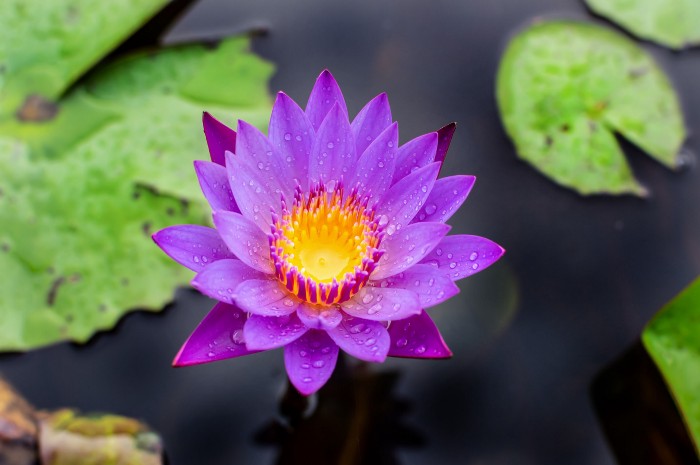 Be a Lotus Flower

Be a Lotus Flower